Scissors, stone, paper – you know the score: scissors cut paper, stone blunts scissors, paper wraps stone. Each trumps one, and is trumped by the other.

On 29 October, in the space of a few hours, I saw Cocteau’s play ‘La Voix Humaine/ The Human Voice’ on stage, then Poulenc’s operatic version of the play, again on stage. Then in the evening I watched a cherished VHS tape of Rossellini's film version of the play.

The stage version triumphs by virtue of its directness and intimacy; the film beats the other two for its mesmeric presence; music wins on emotional intensity. When I heard it, the soprano Lisa Cassidy was accompanied by a pianist, William Fergusson, but to get the proper impact, a full orchestra is needed (you can hear why on YouTube). All three versions might make you cry, but the one most likely to do so is the musical.

Live performance aims to create a rapport of an intense kind, between the performer and the audience. In the play, the actress uses all the nuance she can to run through a gamut of emotions stirred up by her circumstance: she's alone on the stage talking to her lover on the phone, about to become her ex-lover, and the prospect is casting her into despair. Because we never hear what her interlocutor says, we in effect are drawn within her changing psychological states. So, Cocteau's play stands or falls on how well he probes her state of mind and what words he uses to portray her anguish and torment at what is happening her, to the point of flirting with suicide. The play ends with the phone conversation over, the final rupture complete, and the woman in a private hell of despair.

As a gay man, Cocteau knew what emotions were triggered by being passed over for a younger man. So too did the gay François Poulenc, who composed the opera at a time of enforced separation from his then lover, Lucien. "The protagonist is more less myself," he commented. But while these biographical details are interesting, in truth the play is beyond gender.

In this contest between play, opera and film there is no single winner. Roberto Rossellini's film is certainly endowed with its own virtues. It stars Anna Magnani for a start, the second of three films she would make for him. And Rossellini was shrewd enough to see she would be a good choice for the film for, as he had discovered with Rome Open City, she had star power, which is an essential ingredient of the film. It casts an interesting light on Italian neo-realism, the movement with which Rossellini is so closely linked. Neo-realism used non-professionals in major roles for the first time in cinema, but it never shrunk from using star professionals as well, Magnani being one of them.

The second thing is that he shortens the play of about 50 minutes to a film of 33 minutes. This helps intensify an already intense creation, and the camera gives him the opportunity to throw over the medium shot that the proscenium arch of the theatre entails and show the face in close-up. In 1955 Rossellini told ‘Cahiers du Cinéma’ that the film gave him "the chance to use the camera as a microscope, especially since the phenomenon to examine was called Anna Magnani" (CdC 50, Aug.-Sept. 1955, 6-7). In the play, there is stage business with the telephone suffering from cross lines and eavesdroppers, giving it a farcical edge to underpin its tragic power. Rossellini largely jettisons this, and while we can hear the lover’s distant voice on the phone, we cannot begin to decipher what he is saying. The focus is thrown entirely on Magnani’s face and voice, her earthy, touselled presence being transmuted into screen glamour.

Just as to appreciate the musical version, you've got to like music, so to appreciate the film it is less a question of appreciating Magnani’s performance, the electricity of which is much better experienced on stage, as of revelling in the pleasure of the image, this face on-screen being worshipped almost. And while Magnani was noted for her range of expression, her mastery of the complexities necessary to sustain a performance, the most pleasurable moments are when she is expressionless. This is helped by the confined circumstances of the set: for a large part she is lying on her bed, with one hand holding the receiver, the other being limp. If she was in an open space with other people she would be using hand and arm gestures, because that is what Italians do and it is what Magnani does in particular. Compared to her face, her hands are uninteresting. What is more, gestures become acting tics which in the end undermine a performance rather than enhance it.

A film remake is now needed for our time, updating the circumstances to the era of the mobile or cellphone, using different locations, texts and self-photographs to complicate the tissue of lies that the lover and her ex-lover are able to weave. . . 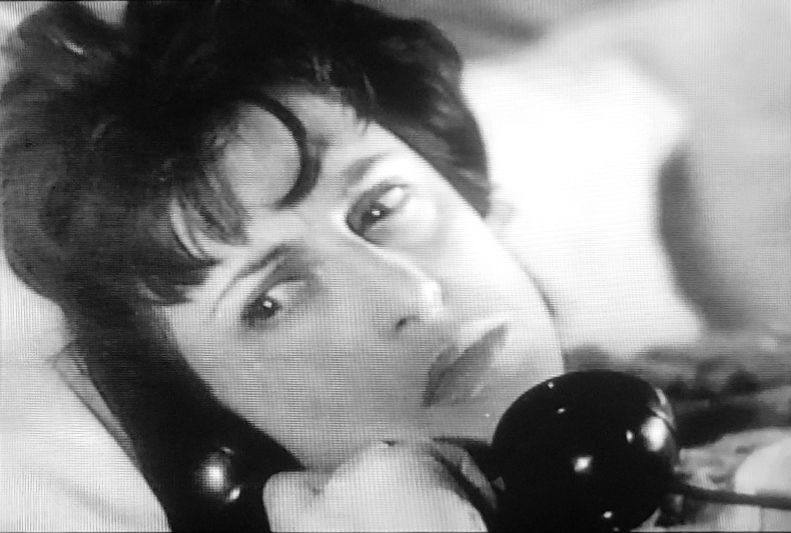 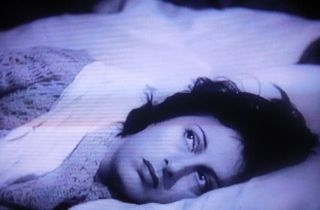 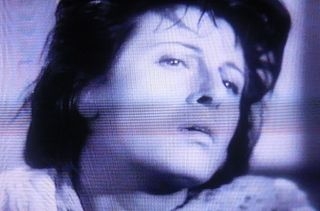 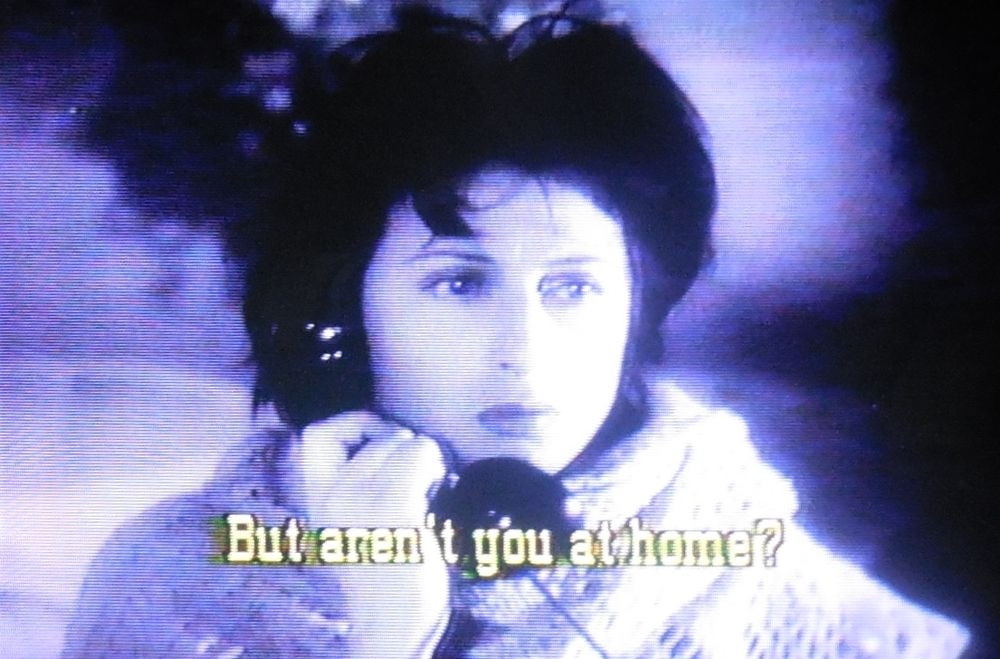